What is LTE Sidelink?

To achieve this, the 3GPP decided to develop a variation of LTE specifically called LTE Sidelink. 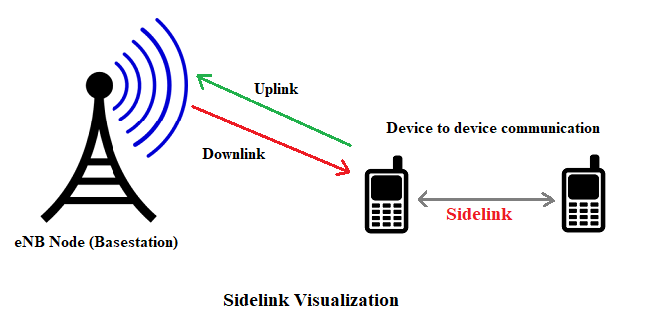 LTE Sidelink is an adaptation of the core LTE standard that allows for communication between two or more nearby devices, using E-UTRAN technology (Evolved UMTS Terrestrial Radio Access Network) without the need of a base station. This technology can be used for the out-of-network coverage scenario.

The functionality can also be used in conjunction with conventional LTE connections to mobile networks to open-up a wide variety of innovative connected car services. It can be provided on any LTE band with the 5.9 GHz band allocated for intelligent transport system (ITS) services.